Winters: One of the Most Charming Small Towns in California

Winters: One of the Most Charming Small Towns in California 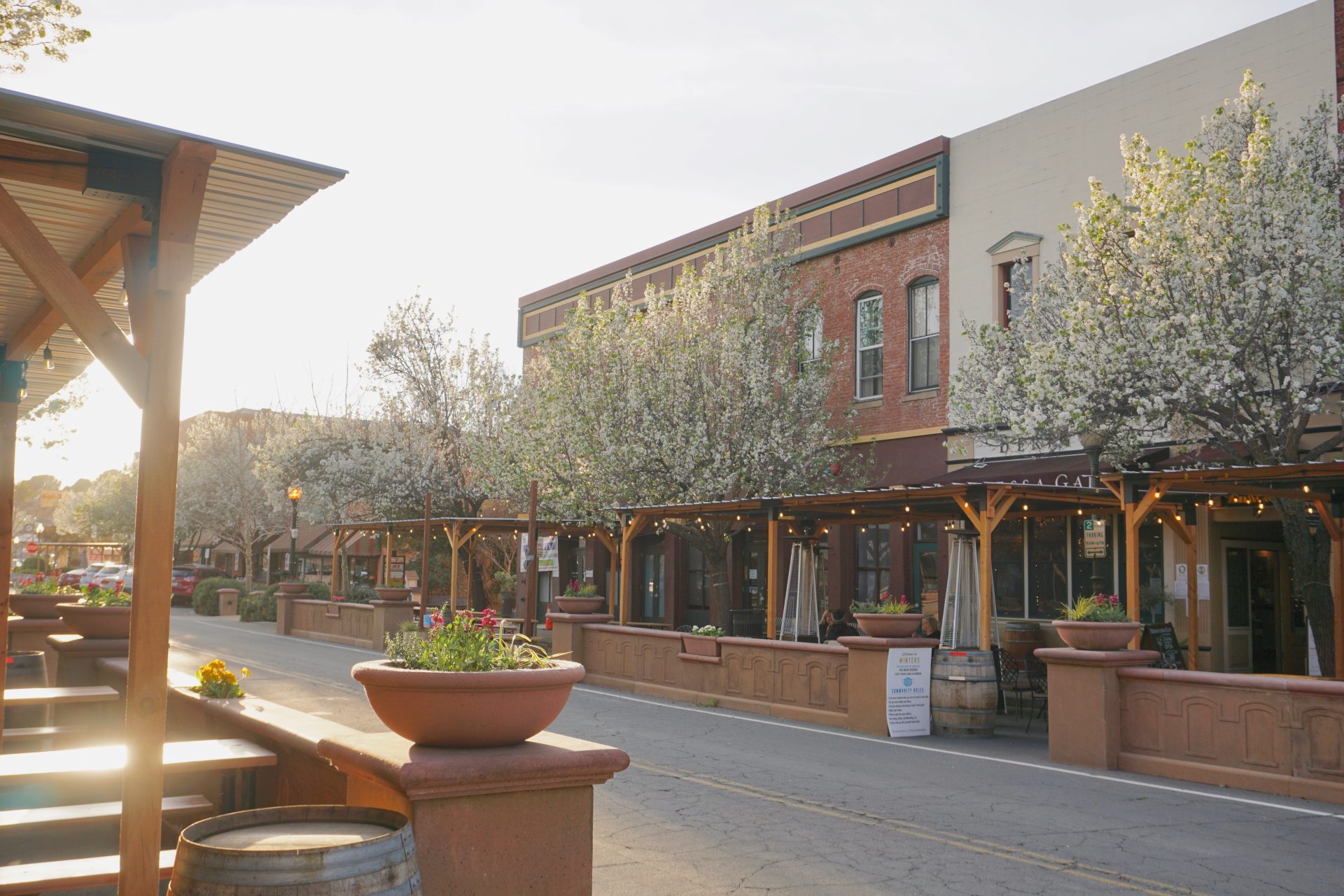 Something we’ve known all along is now official: Winters has been named one of the most charming small towns in California.

Its farm-to-fork food scene, boutique wineries and breweries, and quaint atmosphere has given this Yolo County town the recognition it deserves. Winters is one of eight small towns in the state recognized for the title, along with Monterey, Morro Bay, Paso Robles, Solvang, Tahoe City, Windsor, and Yountville.

Independent research organization Strategistico conducted the small-town survey, examining 1,180 towns in California with a population of 35,000 or less. The towns were chosen based on a metric of seven factors: access to dining and entertainment, access to arts and culture, outdoor amenities, overall atmosphere, cost of living, walkability, and crime rate.

So, what’s the big deal with Winters? Stroll through the quaint downtown area, lined with historic buildings and majestic trees, and it becomes clear. The town’s history is around every bend, from the iconic train trestle bridge to the 19th-century brick storefronts now housing indie shops and boutiques. A self-guided walking tour is available, and a visit to the Winters Museum can explain more about the town’s early days as a farming powerhouse.

Speaking of walking, you can enjoy the natural beauty of the surrounding area by visiting Putah Creek Nature Park, which can be accessed right from downtown Winters. The park, which lines the banks of Putah Creek, has hundreds of trees, vines, grasses, and flowering plants. Other options for outdoor adventures include nearby Lake Solano County Park and Stebbins Cold Canyon Trail. 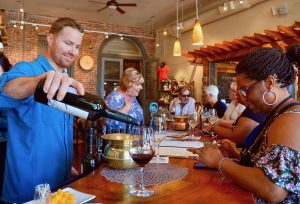 The town’s agricultural heritage is alive and well throughout downtown Winters, as evidenced by the many farm-to-table eateries. Local favorites include Preserve, which showcases seasonal, local ingredients; Putah Creek Café, which offers hearty American classics; Carboni’s, located in Hotel Winters, featuring house-made pasta, pizza, and entrees; and Buckhorn Steakhouse, a longstanding spot known for its aged meats. For house-roasted coffee (or a light breakfast or lunch), head to Steady Eddy’s, a family-run coffee shop and roastery.

Winters is surrounded not only by farmland, but also by vineyards! As such, it has made a name for itself with its small-but-mighty wine scene. Downtown Winters is home to several tasting rooms, including Turkovich Family Wines, known for their Syrah and Viognier; and Berryessa Gap Vineyards, which produces Petite Sirah and Tempranillo, among others. If you prefer beer over wine, no worries. Winters is also home to two local breweries: Berryessa Brewing and Hooby’s Brewing, both of which turn out IPAs and Pilsners.

Thirsty for something different? There are two new players on the Winters beverage scene. L’Apero Les Trois is a sunny tasting room serving French farmhouse-style aperitifs in flavors including quince and apricot, while The DeVilbiss Room, adjacent to the Buckhorn Steakhouse, serves craft cocktails and small bites.

Part of Winters’ charm is its small-town vibe. Like any small town, it plays host to numerous community events throughout the year. Coming up is the Harvest Fest, a three-day festival Oct. 28–30 that includes live music, food trucks, a vendor fair, and a Halloween-themed fun run. Dec. 2–3 marks the annual Holiday Tractor Parade and Festival, which features a tree lighting ceremony, Santa visits, and illuminated tractors rolling down Main Street!

With so much to do in Winters, it’s best to make a weekend out of it. Luckily there are several choices for lodging. Located right in downtown, Hotel Winters is a boutique hotel with a full-service spa. Another option is Fairfield Inn and Suites by Marriott, a modern hotel that is set to open by the end of 2022.

Nothing beats the charm, the amenities, and the laid-back vibe of Winters. If you’re looking for a quick escape from the hustle and bustle of city life, it’s a great choice. Book your stay in the charming town of Winters today and you’ll soon see why it was named one of the most charming small towns in California.