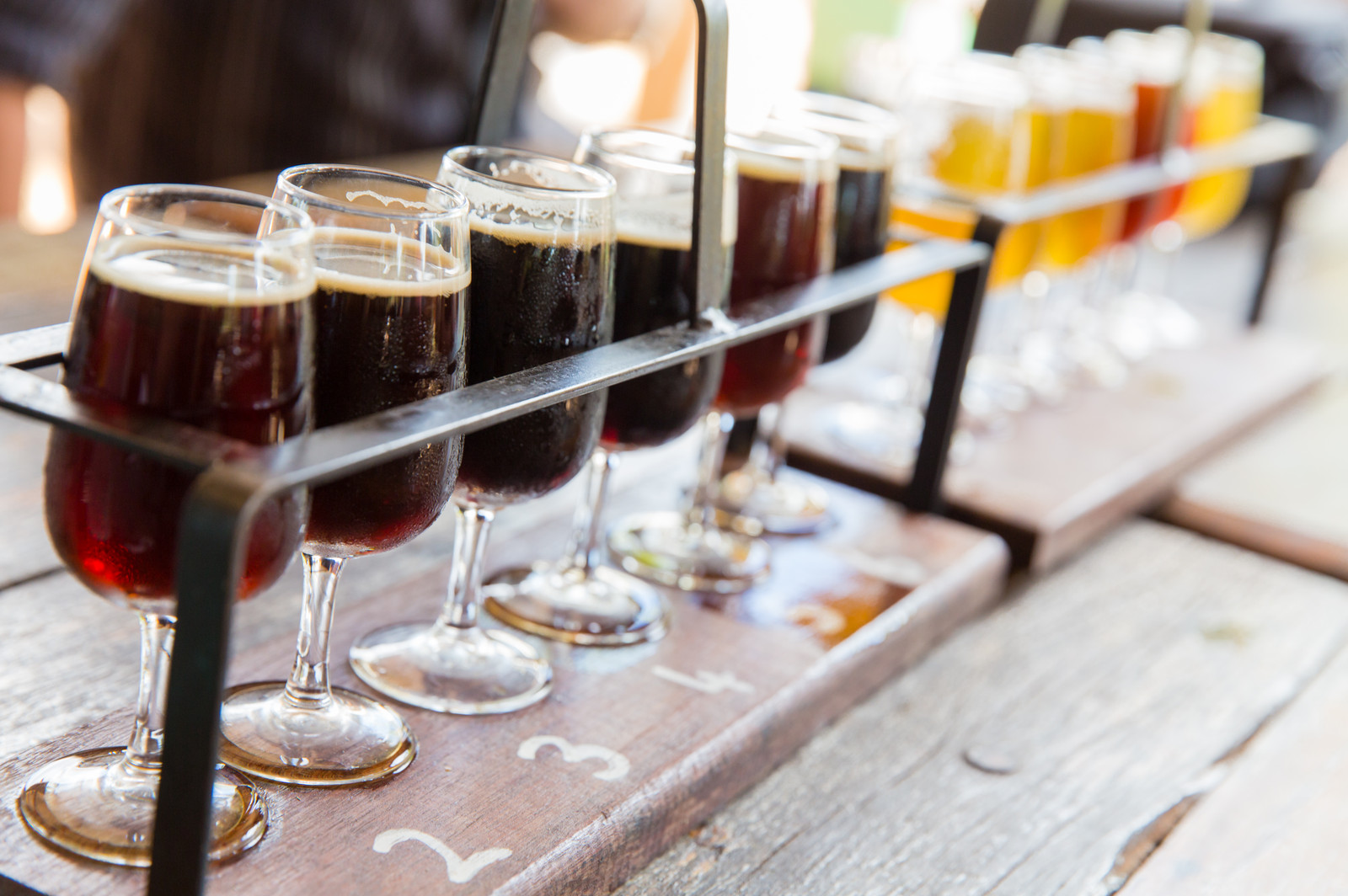 Yolo County has made a name for itself among foodie circles for its rich agricultural heritage. It’s renowned for its fruits, veggies, nuts and gourmet foods, not to mention its amazing wines. But it’s not just food and wine that put Yolo County on the map — it also has a bit of a cult following for its great craft breweries.

Yolo County is home to a handful of breweries that turn out everything from lager to stout. Many have family-friendly (and dog-friendly) taprooms where you can relax with a cold beer and a bite to eat. Many host special events such as trivia nights and live music. Following are some top spots to check out.

Sudwerk Brewing Company. One of Yolo County’s longest-running breweries, Sudwerk opened its doors in 1989. Founded by two German descendants, the aim was to produce a true German-style lager. The lineup has expanded to include other German-style brews as well, including pilsner, marzen, and hefeweizen, as well as several IPAs. Sudwerk also features a rotating lineup of food trucks and live bands.

Dunloe Brewing. Dunloe Brewing has not one, but two, locations to sip their craft brews. The brewery tasting room has a large outdoor beer garden, while the downtown tasting room, The Local, is an intimate indoor gathering place. Both spots are family friendly and allow outside food so you can make a day of it.

Jackrabbit Brewing. Lagers and ales are the backbone of Jackrabbit Brewing, but they also turn out many creative concoctions such as peanut butter banana dunkelweizen, blueberry lime sour, and maple pecan stout. Their taproom hosts all types of special events, from cooking workshops to paint parties, as well as karaoke and bingo. Food trucks are onsite most days as well.

Drake’s Brewing Co. Located at The Barn, Drake’s Brewing Company pours its craft brews at this expansive space overlooking the Sacramento River. The onsite restaurant offers gourmet pizzas and salads and there’s also a food truck on hand dishing up burgers and tots. Firepits keep guests toasty on chilly days and they have special events such as yoga classes and makers’ markets.

Berryessa Brewing Co. Located just outside of Winters, Berryessa Brewing Co. is a kick-back spot overlooking the Yolo countryside. There’s a large outdoor beer garden as well as indoor seating — perfect for sampling their IPAs and lagers when the weather is iffy. Food trucks and seasonal music make it a lively hangout for the whole gang.

Hooby’s Brewing. The youngest member of the Yolo County brew scene is Hooby’s, a family-friendly craft brewery with a large patio and a full kitchen. Brews include pilsner, stout, and IPA, while the food menu features sandwiches, salads, and both sweet and savory waffles. If cornhole is your jam, Hooby’s is your place — they have leagues and tournaments. In addition to their Winters taproom, they pour seasonally at Hooby’s Farm, a rustic country outpost complete with sheep, goats, chickens and a pig.

If you’re a craft beer aficionado, consider a visit to Yolo County. Laid-back, family-friendly breweries offer every type of beer imaginable, from refreshing lagers to hoppy IPAs to roasty stouts. A beer-tasting tour makes a great weekend getaway and there are even lodging specials in Yolo County to sweeten the deal.