Return To All events 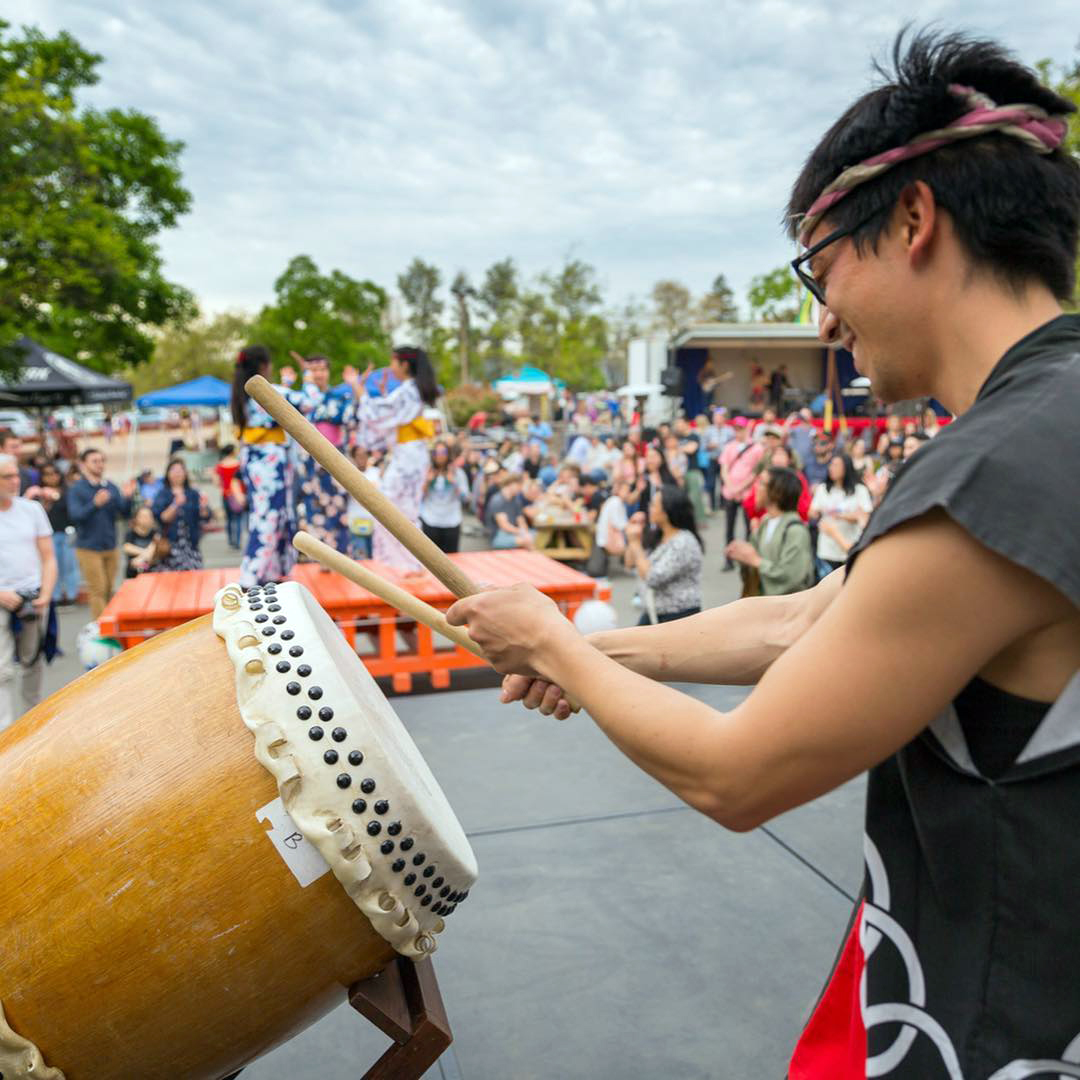 Save the date for the fifth annual Davis Cherry Blossom Festival, April 4-5 at Sudwerk in Davis.

In its fifth year, the weekend is evolving into a regional music festival and cultural celebration. Activities feature music and lots of traditional Japanese drumming on two main stages and a new, intimate third stage. There will be food and arts vendors, a local artists’ gallery, interactive educational and cultural demonstrations, games and more.

More than 30 musical acts will perform over the two days, including Jessica Malone, The Brothers Reed, Lillian Frances, Katgrüvs and Big Sticky Mess.

Sudwerk will sell a limited-edition Hanami (beauty of the cherry blossom) beer in 16-ounce cans, this year donating a percentage of the proceeds to Tsuru for Solidarity, a direct-action organization that defends immigrants’ rights. Proceeds from vendor fees also go to the charity.

Bakuhatsu Taiko Dan, founded in 2001, is the kumidaiko (ensemble Japanese drumming) group at UC Davis, representing the campus in the Intercollegiate Taiko Council. Bakuhatsu means “explosion,” representing the intensity of their performance energy. Bakuhatsu Taiko Dan performs locally and regionally, with the mission to share the love of taiko and promote experiences with Asian American art and culture.

Sudwerk Brewing Co. was founded in 1989 by two Davis locals with German roots ­– determined to share the taste of true German lagers. As a craft beer pioneer, Sudwerk evolved into the most-awarded brewery in the Sacramento region, pushing the boundaries of traditional lagers. Proudly independent, the brewery and kitchen are family owned and operated at 2001 Second St., Davis. Learn more at http://sudwerkbrew.com.